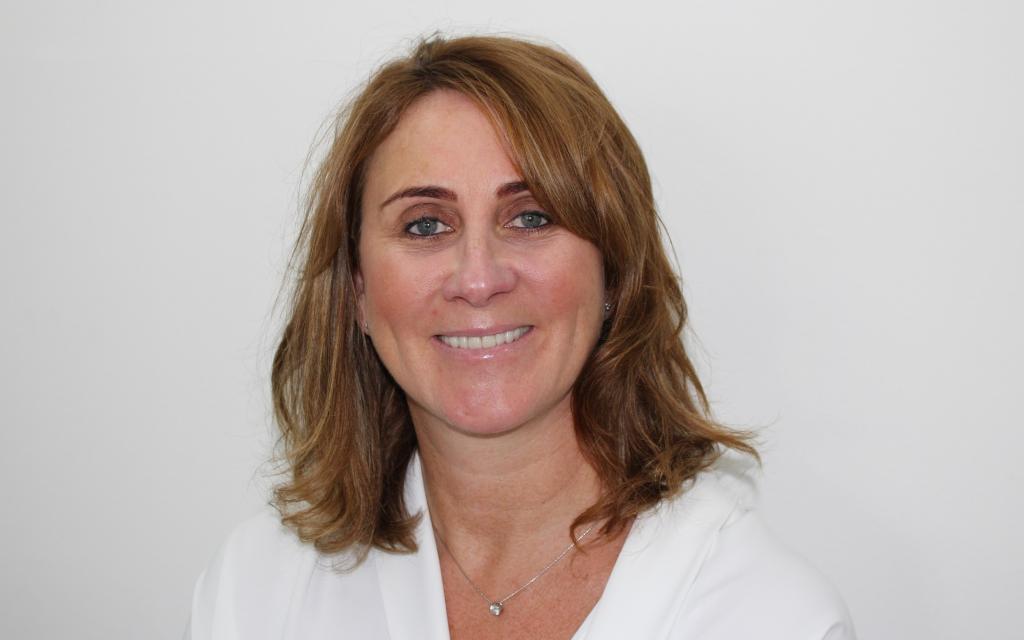 Once I was managing my two offices, I spotted the opportunity to franchise. So I took the plunge – I became the first person to ever franchise with Whitegates. Seven other managers soon followed my lead, and things have gone from there.

Gail recognised that her personal needs were taking her towards franchising.

“As a mother and an individual I wanted to work for myself, without any red tape or bureaucracy. I needed the freedom to make my own business decisions and spend time with my family, so franchising was the natural progression.”

Gail pointed to the fact that the male-dominated industry drove her to new heights.

“Being a woman in the industry meant I had to be 10pc better than the men. I needed to work hard to succeed, but the two key benefits were that I was always in control of my own future and I would reap rewards equal to the effort I put in.”

When MartinCo plc purchased the Whitegates brand in 2014, Gail was already an experienced franchise owner. She was encouraged to push her business empire to even greater heights.

“It’s hard to believe that I had evolved from an office junior to being identified as the kind of franchise owner who should be owning three, maybe four offices."

I was suddenly being supported by a nationwide brand, learning how to look at my business in greater detail than ever before, and identifying hidden opportunities that I may have missed before.

“It also helps that my children, by this time, had started growing up. I was able to dedicate more time to my work without missing out on those key family moments. I worked even harder and found a second wind to running a business.”

Gail’s West Derby office has won “Whitegates Branch of the Year” three years in a row and aims to own five offices in the future.

How does she keep going?

“I’m nearly 50 now, but I have as much energy as ever. I’m up at 5am and go for a run, and I still get a buzz from selling a property. The day that stops, I’ll retire. But that’s not happening any time soon.”

Want to open your own estate agency?

If you'd like to follow in Gail's footsteps and run your own successful business we'd love to hear from you!