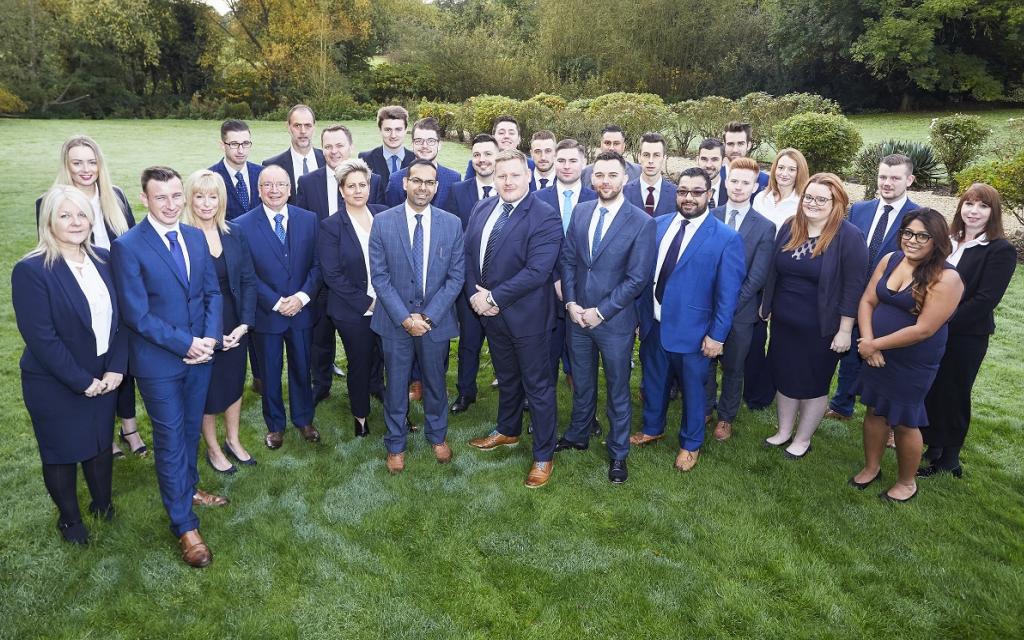 For many 22 year olds, the idea of running their own business is very much a pipe dream – but this was certainly not the case for Whitegates Leicester franchisee Mitul Gadhia.

Mitul demonstrated his entrepreneurial spirit at an early age, when upon moving to Leicestershire in his late teens, soon started to invest in property – and had very quickly developed his own portfolio, with properties across the length and breadth of the UK.

From as far back as I can remember, I’ve always been passionate about property and this enthusiasm for the industry just continued to grow and grow – particularly once I’d got the real taste of it as a property portfolio owner. But, this just wasn’t enough for me and I wanted to take the next step...

So, Mitul’s journey as a business owner began when he opened the doors to his Martin & Co office in Loughborough in 2012 – becoming one of The Property Franchise Group’s youngest ever franchisees.

But he didn’t stop there…

“Soon after launching Martin & Co Loughborough, I opened a Whitegates office in the city of Leicester, but my appetite still wasn’t satisfied and I wanted to grow faster still. Making an acquisition seemed like the logical choice to propel my business to the next level.”

In August 2017, still in his mid-20s, Mitul purchased one of Leicestershire’s most well-established estate and lettings agencies consisting of five offices across Leicester and Loughborough. Mitul was supported throughout by The Property Franchise Group’s team, including its dedicated acquisitions consultant, and the purchase was completed through a combination of bank funding and seller finance.

Acquiring Taylors, an agency with such heritage in my local area, was a perfect fit for my existing business and it was a significant investment

"Not only did the purchase see me acquire a portfolio of 480 managed properties, but it saw my team grow by an additional 35 members of staff – all of whom were brought into the existing operation under the Whitegates brand.”

This move saw Mitul become the Group’s largest franchisee in terms of office numbers, with a total of eight to his name.

And if this phenomenal success wasn’t enough, Mitul is also proud to have a number of industry accolades to his name – including the title of ‘Young Achiever’ in the Business & Enterprise category of the Leicester Mercury Awards and silver winner of ‘Rising Star of the Year’ award at the 2015 Negotiator Awards.

With coveted awards already under his belt, his managed property portfolio having grown three-fold and his team of experienced and highly-qualified agents greatly enhanced, Mitul is an ideal position for future growth – something that he certainly has his sights set on…

Completing on such a significant acquisition, still at such a young age, is a huge accomplishment for me personally, and was a culmination of a lot of hard work and determination, and I’m hugely excited about what the future holds for both myself, my business, and the wider Group.

If you'd like to follow in Mitul's footsteps and run your own successful estate agency we'd love to hear from you!