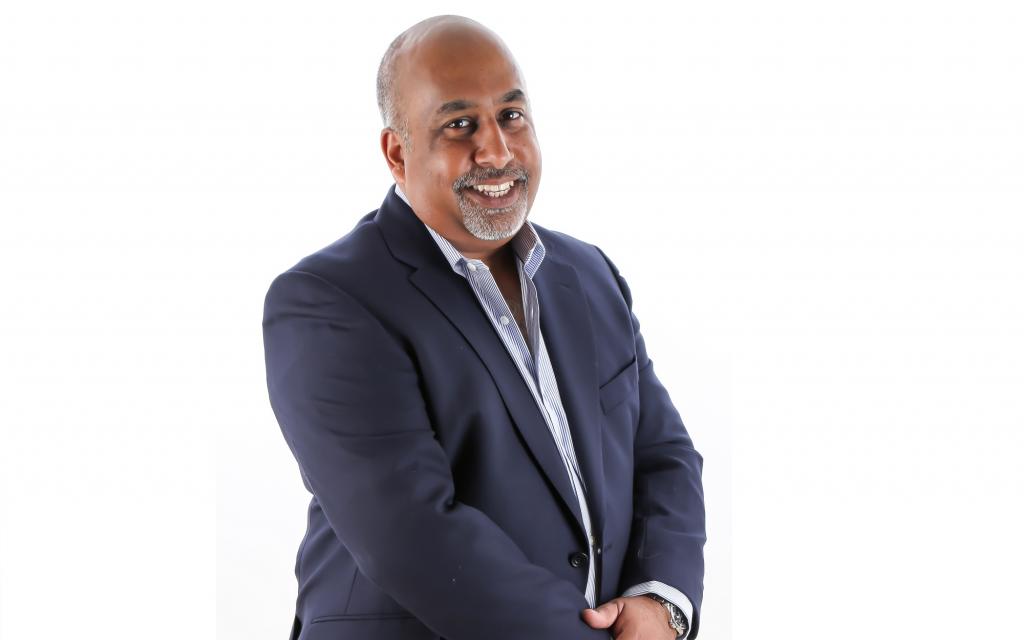 On 22nd November, the Romford branch of Martin & Co moved ownership and is now in the safe and experienced hands of Rak Vasis and his wife, Alpana.

Having met at school and married when they were young, the entrepreneurs now have two grown up children and a very friendly dog called Poppy, but it was a life changing event which lead them to consider the property franchise business.

“I graduated back in the 1980s and started my career in estate agency, employed by a wide range of high street companies before leaving the industry to work as a freelance marketing consultant,” explained Rak.  “I think there was a part of me that always missed the housing market. Then last year I was diagnosed with colon cancer. It was a huge shock and after surgery and chemotherapy, Alpana and I decided to revaluate our lives and took the decision to go into business for ourselves. As we didn’t want to start up from scratch, and with a hankering for an old life, a franchise in the property sector seemed like a great option.”

We didn’t want to start up from scratch, and with a hankering for an old life, a franchise in the property sector seemed like a great option.

Not long after making this big decision, a mutual friend introduced Rak to the owner of the Martin & Co franchise in Romford. “I only met to get some advice initially but as fate had it I ended up buying his franchise. Since then we’ve become good friends and I’m sure he’ll always be there if I need any advice.”

“I didn’t have too many concerns about the purchase but The Property Franchise Group were just brilliant throughout,” Rak remembers.  “They took the time to get to know me personally and once it was decided that I would be a good fit for Martin & Co they made sure the deal was right for both the seller and me.”

The training Rak received in the run-up to the completion included a residential course based at The Property Franchise Group head office in Bournemouth.

“The trainers were specialists in their fields and the induction took a group of potential franchisees through the latest processes and procedures within the industry as well as offering good sales and business strategies which was all extremely useful.”

The Property Franchise Group were just brilliant throughout.

Rak also commented on the ongoing support from The Property Franchise Group. “They really work with you every step of the way. During the process they offered me support in terms of a mentor and provided check lists to act as prompts to help ensure compliance with the maze of regulatory requirements.”

Romford is a busy franchise with over 100 managed properties on the books already so Rak will have plenty to do, but this is exactly what he is looking for.

“I want to run a good, honest business, providing a reliable service to landlords and tenants alike. I think word of mouth is really important in this industry and Martin & Co has a great reputation to uphold and build upon. I’d like to be part of that family, offering a great service that local people appreciate - I believe that is the way to grow the business in the future.”

Are you looking for a life changing business venture?

If you are interested in running your own business, get in touch today!