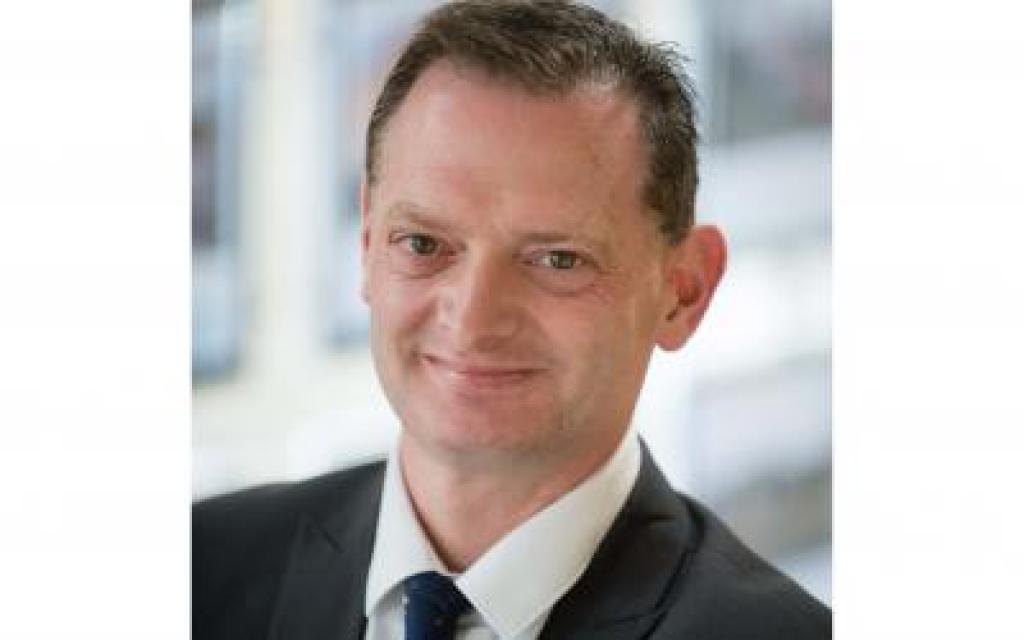 Steve Chadwick has recently purchased the Northampton franchise of Martin & Co, but to start the case study here would do him a massive disservice and miss out a fantastic success story which started nearly 10 years ago.

By 2008 Steve had spent 20 years working in the transport industry going from Trainee Traffic Planner to Co-Director of a business with a healthy turnover and 40 employees. However, as we all remember, 2008 was the year the recession hit and Steve took the decision to sell his shares in the company and start a new career, as a surveyor. He was already a landlord with a keen interest in property and within the space of a year Steve qualified during the summer of 2009 and set out to build his own property business.

Steve may have gained enough surveying work from local estate agents and solicitors to generate a good income, but it was the recession in the end which put Steve on the road to success. Due to the lack of work and with his new property knowledge, combined with his long-held desire to own his own shop, he started looking into franchising.

So why did he decide upon Martin & Co?

Out of all the local agencies that I visited, one stood out for me, and that was Martin & Co.

“It had a professional, corporate look but it was the friendly owner and team clearly working hard together and pushing towards building the business which started to persuade me this was the right company.” After meeting with other Martin & Co franchisees, Steve was convinced and the steps were put in place to establish the brand in Hinckley.

The new branch opened in March 2010 but prior to this Steve’s ‘do it now’ ethos saw him recruiting his first employee and borrowing a desk in the Coventry branch so they could get going. The support and experience gained from his great relationship with the Coventry team, along with all training from Martin & Co, gave Steve the confidence to secure two properties to rent before even moving into the new shop in Hinckley.

The initial opening of the shop and the introduction of the Martin & Co brand to Hinckley was a very proud moment – it had always been an ambition of mine to open a shop and now I’d achieved it.

“But five years on after battling to build the brand in a very competitive town, the business was large enough to move further up the street to new premises – overlooking the competition, I loved that!”.

Two years on and Steve has established a very successful business. Hinckley is renowned as one of the best Martin & Co branches in the group, the team has grown from two to six and they have an enviable market share in the local area. So it comes as no surprise to learn that Steve wanted to build on the team’s success to open up further branches. “The franchise territory I bought back in 2010 is Hinckley and Nuneaton, so I always knew I would open a shop in Nuneaton at some point. I did not want another ‘cold start’ though, so over a few years we built up a rental portfolio in that area until the time and location was right to move into the town permanently."

In October 2017, the Nuneaton branch was officially opened, giving Steve the opportunity to promote Melissa, one of his hard-working team members from Hinckley, as well as recruit Lisa to assist her.

Steve’s story doesn’t end there though, and a chance conversation with another franchisee who was looking to sell, gave Steve the motivation for his third Martin & Co branch and the opportunity to bring on more staff and empower his loyal managers back in Hinckley and Nuneaton to take over the  day-to-day operation. The Northampton office was taken over in September 2017 and Steve has two new team members, Shannagh and Saul to support him.

I have had great support from the team at HQ, from advising about accounts to the final set-up of the two new shops and staff training.

So how does Steve reflect on the last seven years now?

“There have been many challenges along the way and juggling cash flow is often a worry. In 2012 I had a personal challenge when I was diagnosed with a chronic illness and this gave me the opportunity to take on extra staff and with their help the business thrived. In fact, all the successes have come from the people involved in the business and the great reputation we have generated between us.”

And what advice does he have for anyone thinking about a similar career path?

“If you are decisive, determined, hard-working and able to spot good opportunities I would encourage anyone thinking of buying a property franchise. Ensure you do thorough due diligence and research all the brands to pick one to suit you, and focus on getting the right team around you. Staff come and go of course, but those who have left have remained in touch – they have gone on to become branch managers and area managers themselves and I am proud of their contribution and what we have achieved.”

So what next for Steve?

Watch this space…we will build our portfolios in Nuneaton and Northampton but then who knows!

If you'd like to run your own business get in touch for more information.